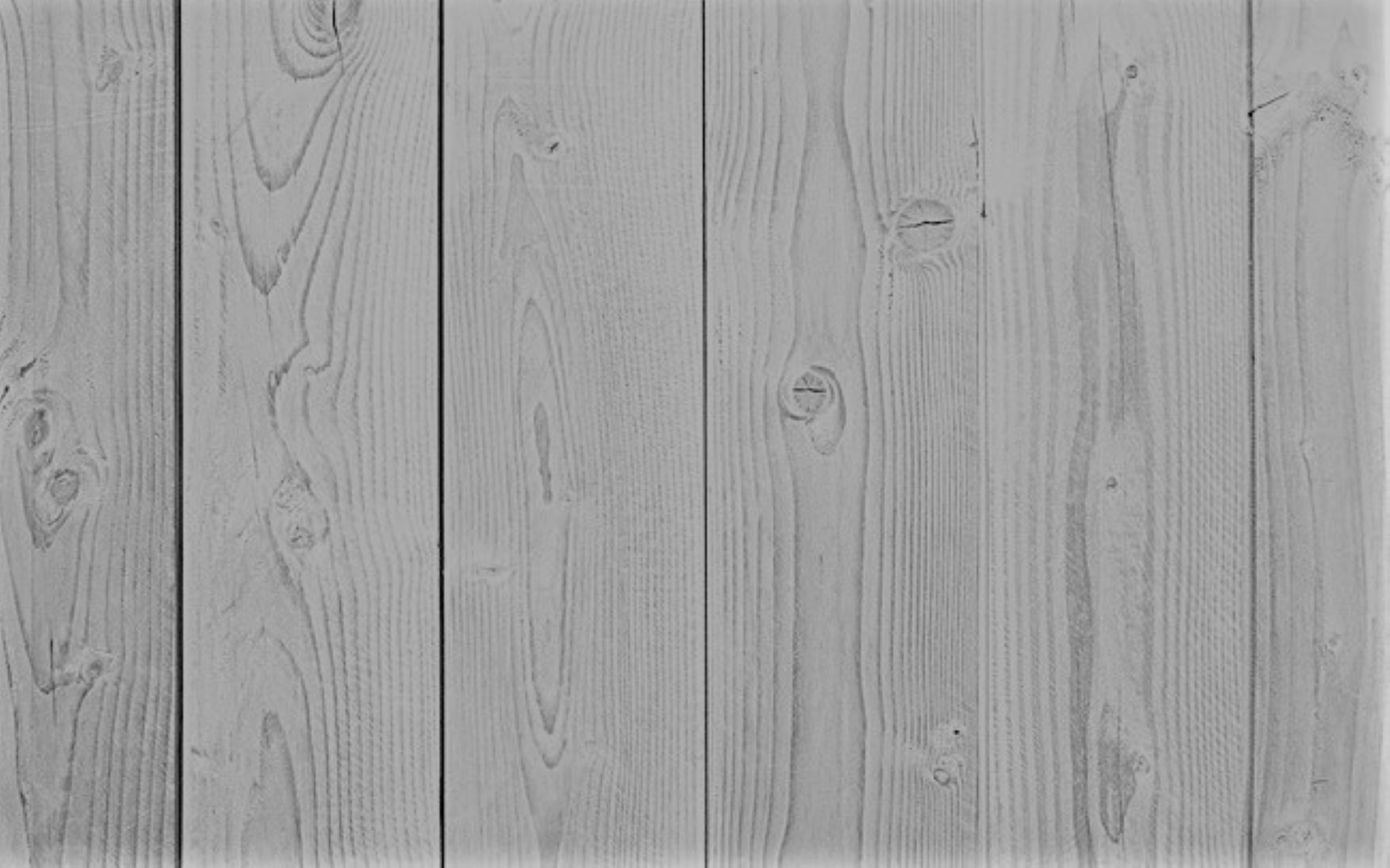 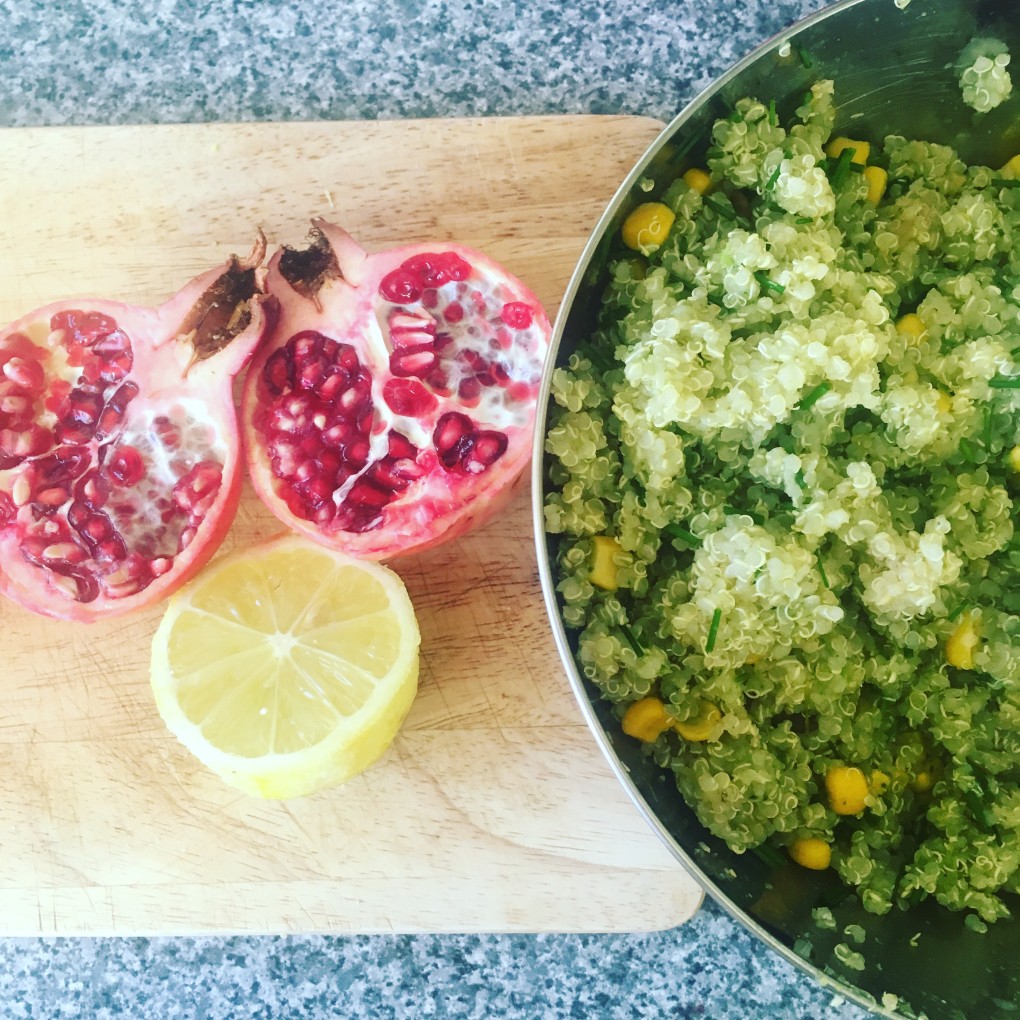 So week 1 went brilliantly and I was determined to make week 2 just as fantastic!

On Saturday we headed up North to visit my boyfriends parents and the last time we were there I had spotted a vegan shop that was closed so this time I was determined to go and pay it a visit. The name of the shop is ‘Vegan Vegan’ and they had only been open for 18 weeks.

The shop is quite small inside but contains essential vegan foods and ingredients that you would struggle to find elsewhere.

One of my favourite purchases was the ‘Absorice’ protein powder. I got one in ‘Chocolate’ flavour and one in ‘Cappuccino’ flavour.

I am going to hand on heart say that these are the most delicious protein powders I have EVER  tasted! They are so tasty and I love the fact they are vegan, wheat free, high in protein and are sweetened with stevia as opposed to Sucralose an artificial sweetener that is used in many other protein powders. Sucralose raises blood sugar levels just the same as regular sugar, so I try to avoid it where possible.

Unlike other protein powders, these do not have that gritty taste and blend so easily into smoothies or vegan yoghurt! They are also so cheap compared to others on the market. I am so happy with this find.

You can buy it here if you do not live near ‘Vegan Vegan’:

Food For the Week

A lot of my meals I decided to keep the same as last week like my breakfast, smoothies and snacks because I knew they worked, tasted good and filled me up until my next meal.

However, I did decide at the beginning of the 30 Day Vegan Food Challenge that I would try out one new recipe each week to stop me from becoming bored with the foods I eat and to also educate myself in different combinations of whole and plant based foods.

So I set about making three new recipes that I would have for my lunch or evening meal and then swap over the next day.

The first meal I made was this quinoa salad. I love to start with quinoa as my base and then build it up to make unique and interesting flavours by adding different foods each week. This week I chose the add pomegranate, artichoke, sweetcorn and my homegrown chive.

My next meal I prepped was this gorgeous looking curried rice:

I mixed brown rice with cauliflower and cranberries to make this lovely dish just waiting for some chickpeas to be added when I am ready to eat it.

Finally, I made a Chinese cauliflower rice (picture below, centre) as I wanted to use up all the cauliflower in one go to ensure I used it while it was nice and fresh.

I also grated up a lot of vegetables and had them as a ‘raw slaw’ style salad throughout the week:

The more colourful the food, the better in my opinion!

During my 30 Day Vegan Food Challenge I also went to educate myself further on the reasons for going vegan. I have previously watched ‘Vegucated’ but had heard about ‘Forks over Knives’ and ‘Earthlings’.

I found ‘Forks over Knives’ very interesting and learnt that per day a vegan saves:

So after 30 days, that is going to add up to a lot of each thing!

I also started watching ‘Earthlings’ and had to turn it off after about 30 minutes. This is very common and I have heard most people saying they have to watch it in small doses. It made me feel sad, horrified and slightly distraught that I felt I did not need to endure watching all the animal abuse as I don’t eat them or treat them like that! I know that I cannot turn a blind eye and I don’t, because the very fact I am trying to be vegan shows I care. However, I do not feel that I need to see graphically the things that I already know goes on. If someone is a hard core meat eater and really wants to educate themselves in the truth about how animals are treated then I would recommend watching it, but for those already vegan, it is really not necessary to watch unless you are considering going back to eat meat!

So week two has been another successful week filled with delicious food and great vegan finds. I have been further educated in the reasons for going vegan including looking after the planet; saying ‘no’ to animal cruelty and living a healthier lifestyle. I am not finding it difficult or finding I am missing the dairy products that I ate as a vegetarian.